On 17th July this year I received an email from my dear friend, Cherry, addressed to me and other members of our close knit group of friends.  It was headed, simply, 'News'.    As I opened the email, bleary eyed, at about 6 o'clock in the morning, I expected it to be one of her usual upbeat newsletters of her travels around the world with her job, but it wasn't.   This was different.   She was writing to inform us that she had been diagnosed with Breast Cancer.   As the tears rolled down my face, and as I read on, I could tell that Cherry was going to fight this head on with her positive attitude and with the help of her friends and family.    As this news began to sink in amongst our group of friends,  we began to think about what we could do to help.   Some want to do the Moon Walk next May to raise funds for Breast Cancer and a rota has been drawn up for her overnight care on the days that she has treatment.  As I am unable to look after her on weekday nights because of having two children to get to school the following morning , I began to think about what I could do to help her directly.   I hit upon the idea of a photoshoot to document her journey. I put it to her and she jumped at the opportunity.   The idea is to undertake some photoshoots of her during the various stages of her treatment, a sort of before, during and after.  We didn't quite get a before shot, although we do have a shot of her at our girly trip to Whitstable Oyster fair a few days before she started treatment.    Below are some photos taken from our first photoshoot, which was taken after one dose of chemotherapy, hence the trendy close crop haircut but she had also had a new wig made for her which was a real departure from her natural curls we'd all been so used to but it seemed to suit her.    Apparently she has always wanted straight hair and now was her chance.

We had such a great time, in our rather salubrious location, under a railway bridge!  We chatted and laughed as we indulged Cherry's love of fashion and sorted through the wardrobe of clothes she'd bought along to see which best suited all her new looks.  Check out the many guises of Cherry, who has officially been told she has a very versatile face!      What do you think? 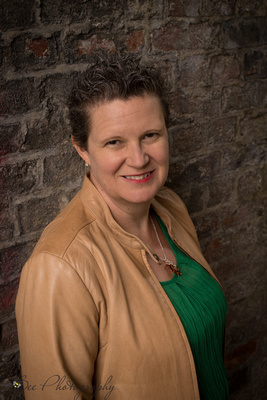 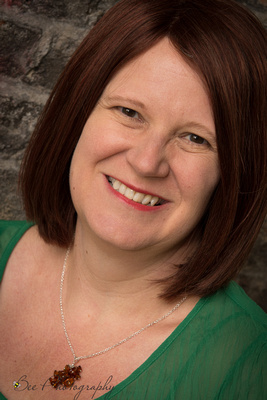 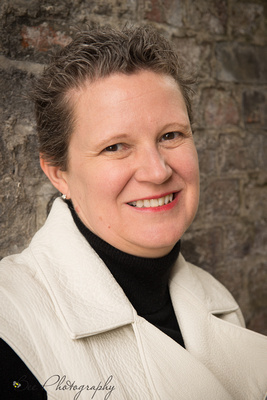 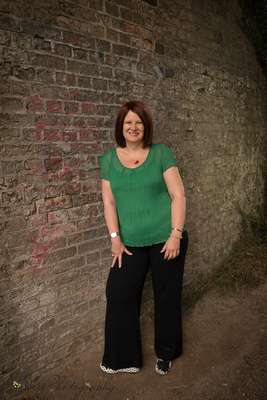 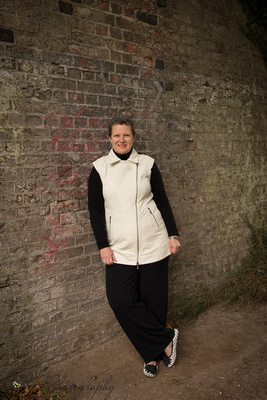 Cherry has written a blog herself and if you are interested in following her journey here is the link http://shoecat.wordpress.com. She writes very eloquently (much more so than me!)  and always injects humour,  so do have a look.

The good news is that as I was writing this blog,  a  Whatsap message pinged on my phone,  and lo and behold it was Cherry saying that she's just had news that after three doses of Chemo her lump has reduced 50% in volume.  Such a wonderful note to end this blog on.

If Breast Cancer has impacted on your life, or one of your loved ones, or even if you just want to support a Breast Cancer charity ,you may be interested to know that one of my local to St. Albans business associates,  Polly Harris Gorf,  https://www.facebook.com/pages/Polly-Harris-Gorf-Coaching-and-Presentation/251097365031716 is promoting the sale of a 2015 Body Confidence Calendar (retailing at £10 each) to raise money for Breakthrough Cancer which launches on 19th September.  They aim to raise £50,000 for the charity.    Here is a link to the website if you would like further information http://2015calendar.co.uk/.

Many thanks for taking the time to read this.