It's been a while since I last updated this blog and I've had two photoshoots with Cherry in the meantime.  Cherry is my close friend that was diagnosed last summer with Breast Cancer.   I am documenting her journey.   If you missed the previous two blogs here's the link http://cherrys-journey---the-beginning and http://cherrys-journey---part-two-during-treatment.

Just before Christmas 2014 we had our annual girls Christmas meal which, this time, was held in the private dining rooms at The Gun, London Docklands. http://www.thegundocklands.com.  The room had the most stunning view of the Thames and the 02.   We all had a sumptuous meal and a good ol' laugh, complete with fascinators, selfie sticks, santa hats and deely boppers! 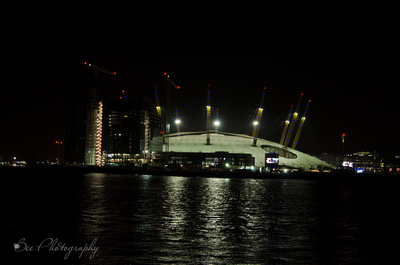 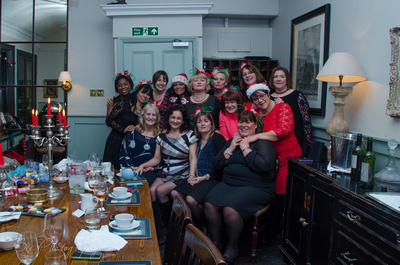 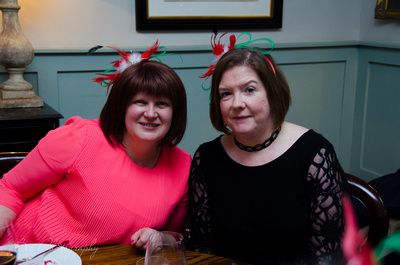 Out with the old year and in with the new and January 2015 brought the news that Cherry was to have her single mastectomy and removal of her lymph nodes on the 8th January which was sooner than expected but considered safer due to the aggressive nature of her cancer.   Cherry remained remarkably upbeat, "less time to dwell", was her attitude.    The operation went well and on seeing her oncologist a couple of weeks later she was told that the surgery had got all of the cancer but just to make sure she embarked on a course of radiotherapy sessions and some physiotherapy to gain some movement back in her arm.  Her radiotherapy took place every week day until 10th March.   By this time her hair had grown back and her two wigs were now redundant. 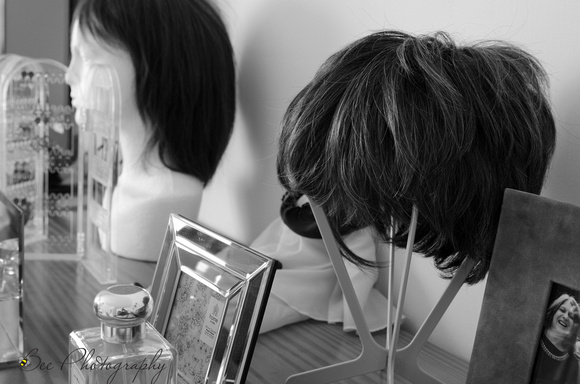 Cherry was due to start a phased return back to work at the end of March so we took the opportunity before then to do the first of the post operation photoshoots at her house. 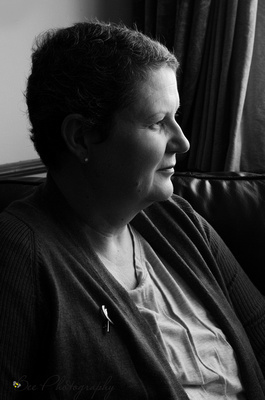 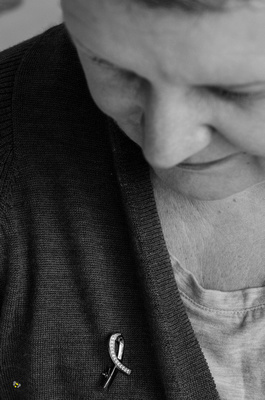 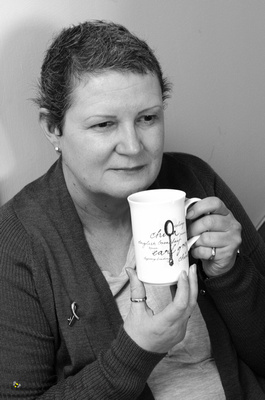 And of course,  I couldn't do a photoshoot of Cherry at her house without a shot of her with her infamous shoe collection! 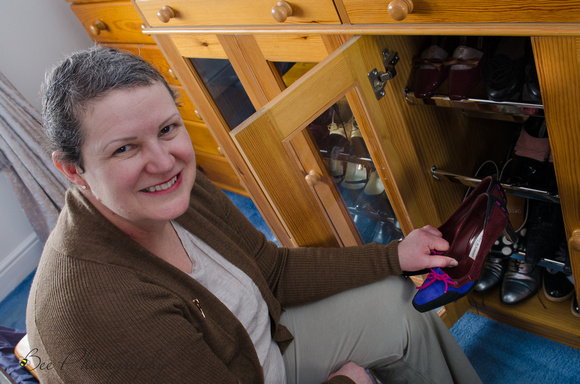 Cherry has been given some exercises to do to strengthen movement in her arm which has been weakened by the removal of the lymph nodes.   The surgeons have done a superb job on her scar although at the time of the photoshoot it was still quite red from the radiotherapy but despite it all she is very positive and happy as these photos are testament to.    She's also put this positivity into helping fundraising for McMillan http://www.macmillan.org.uk and is due to be a catwalk model at a fashion show on 11th June raising money for Breast Cancer Care http://breastcancercare.org.uk 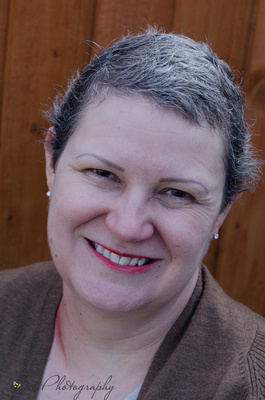 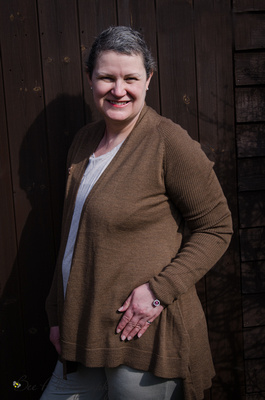 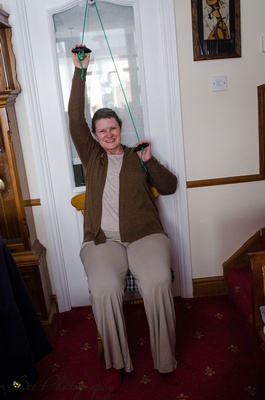 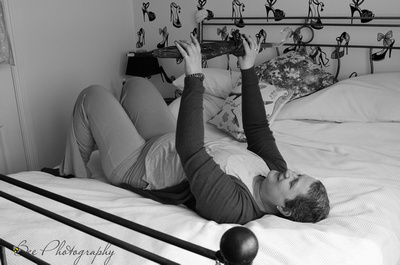 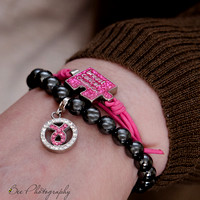 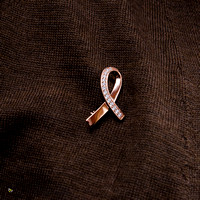 Cherry has since been coping well with her phased return to work and spending time with her colleagues again.   At the end of April, she called me again keen for another photoshoot as she had had her first haircut since her hair had grown back and had had it coloured too. She has also lost 171b of the weight that she'd put on as a result of the chemotherapy so I think you'll agree that she was looking really good. 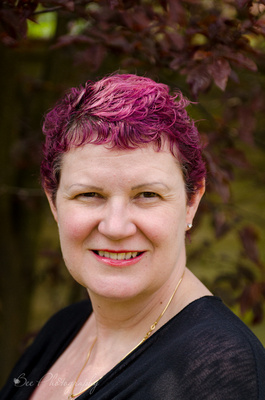 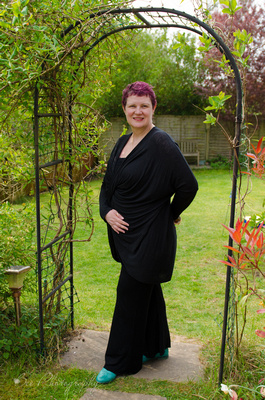 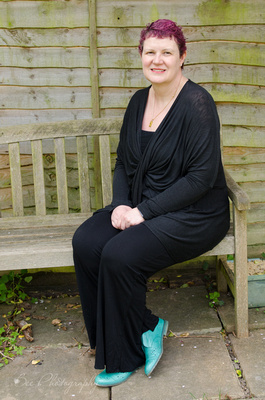 The next big thing that Cherry has to face is genetic testing for the BRAC cancer gene.  This is the same gene that Angelina Jolie has.  Cherry has been deemed to be at medium risk but has still been given the go ahead to get the test done.    If the test proves positive it is likely that she will have the other breast removed at the same time as the other one is reconstructed and they will be able to reconstruct both at the same time.   It will also mean that she has a high chance of Ovarian Cancer so a hysterectomy may also be on the cards.  Here's hoping it won't come to that.

In the meantime I'm looking forward to seeing her debut as a catwalk model!